on April 15, 2015
Gathering ideas for my own month of Queen Bee in the ScandiBee, I pinned a spider web block from Quilters' Cache to our joint Pinterest board. Little did I know, that less than 10 mins later Lizzie was going to pin the same block to the same board!!! Great minds....

For February, Lizzie asked us to make scrappy spider web blocks with a red centre.

The tutorial she picked came from Sewing by Moonlight and was pretty straight forward. The test square (1 inch) on the template even printed the correct size the first time for me! 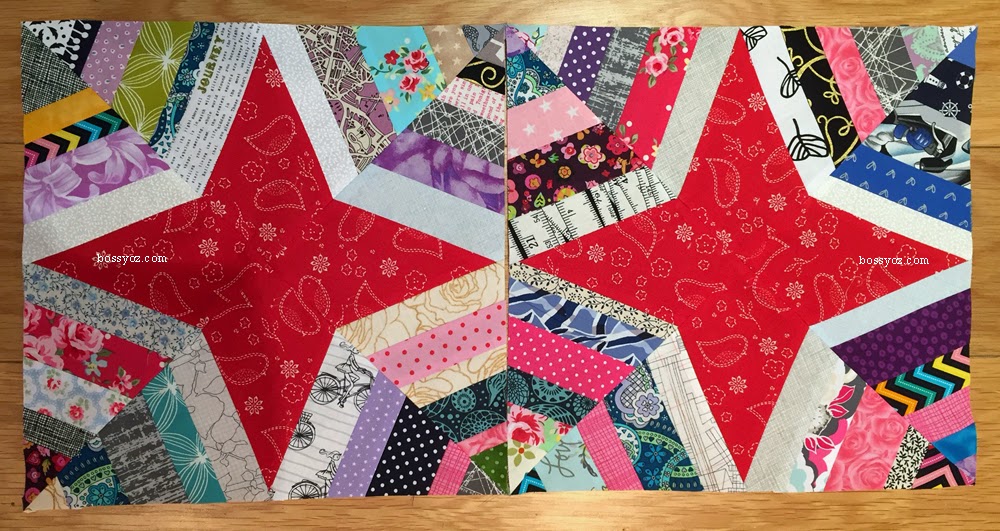 In my blocks for Lizzie, I have included some of the sport bike fabric by Alexander Henry which I sent her as an extra in the Schnitzel and Boo mini swap last year. The text print from the hedgehog I sent her, is also in one of these blocks. I also used some cute birdies which she had said she loved for the centre, some Karen Lewis prints, Union Jacks, British printed lilies,  Lotta Jansdotter, Katy Jones, Kate Spain, Cath Kidson, Tula Pink, Frances Newcombe, Carolyn Friedlander, Liberty of London, etc.

Phew, when did I actually learn all these fabric designer names???

So, that was the second month of our ScandiBee and again a fun block. This was a bit more challenging technically than Stina's, but lots of fun. 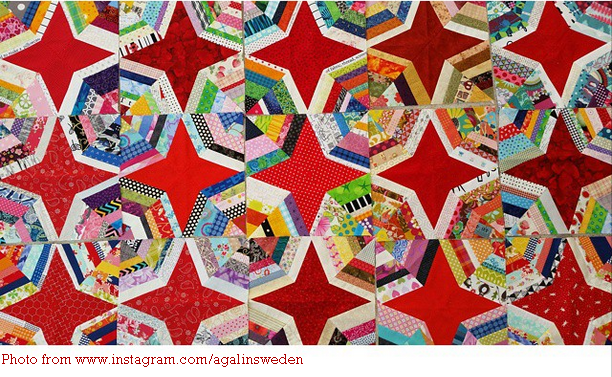 To see the full set of blocks, pop over to Lizzie on Instagram/agalinsweden or to her blog Swedish Scrapper.

Bring on March with Ruth as the Queen Bee as I *might* know what block she's going to pick ;-)
bee quilts scandibee 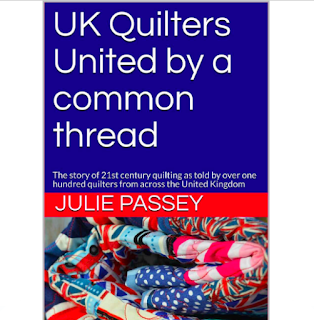